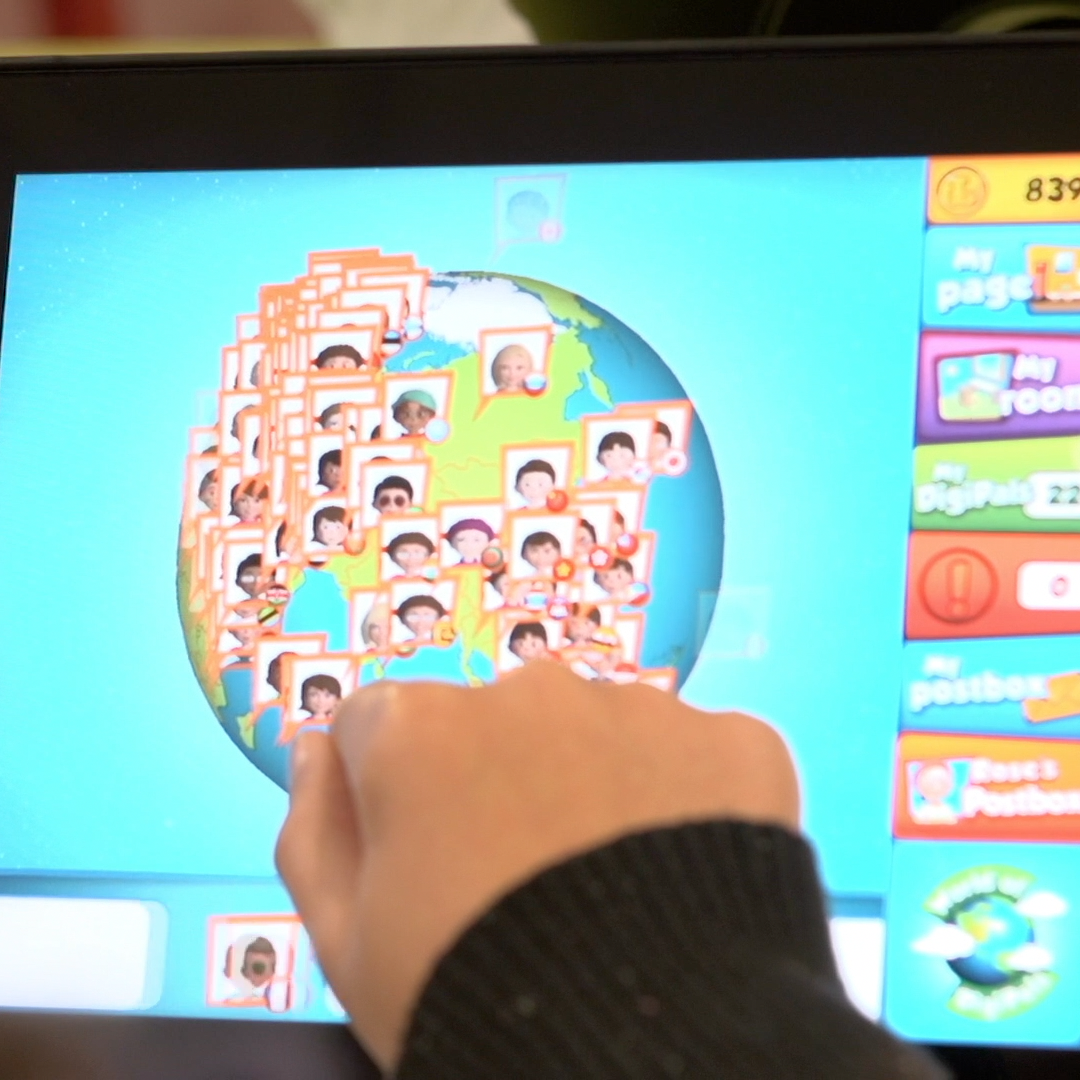 Like many people, a few months ago I watched Greta Thunberg, the young Swedish climate activist, speaking at the UN Climate Change COP24 Conference. Her passion, her calm conviction, her clarity of vision, the pure intensity of her message, is truly awesome. Both she and what she has to say are unforgettable. With the Friday protests of school children around the world, she’s assembling a global movement. And she’s doing it through English.

Now I don’t know much about Greta’s background, but she is from a country which has significant numbers of people speaking English as a second language. Her father also speaks fluently in English and Wikipedia tells us that around 86% of the population of Sweden are English speakers. Indeed, as the Swedes themselves say, it’s more of a parallel language than a second language.

The significance here is that, by speaking in English, Greta is able to talk directly to other global and digital citizens. She’s doing it in the language of the internet. And the power is hers, not delegated to a translator (human or digital).

English is the operating system of the world. It’s also a huge industry, dominated by giant ‘household names’ in the world of education. Some children spend around 10 years studying English in mainstream schools. Others amplify this by attending after school clubs and classes. Whilst these additional study centres have been criticised as a part of the potentially unhealthy pressure to succeed, they certainly underscore the global drive amongst families who genuinely want to help their children to learn English.

Yet, amid this frenzy of demand, let’s not forget those children around the globe who don’t get 10 years of English during their school days. There are vast numbers of children who are denied access to a quality learning experience because of affordability or availability. And there are perennial discussions almost everywhere about the lack of qualified teachers, including of English, and about the inequality of teacher training programs worldwide.

Also, let’s remember those children who don’t get to go to school at all.

Meanwhile, the annual sales of textbooks, the bedrock of traditional learning methods in most institutions, as well as some digital products, are eye-wateringly huge — over $34.1bn in 2015. That’s 63% of the total language learning market in revenues, the largest concentrated section of the international language learning market. Nevertheless, something isn’t working. The British Council, one of the most significant promoters of the English Language, whose mission includes, ‘changing lives by creating opportunities, building connections and engendering trust’, has noted that employers across Europe are unhappy. They say that, ‘English is the most important language as far as business is concerned’ but finding suitable candidates is ‘difficult.’ They are demanding, ‘near fluent speakers, able to converse, present and write business plans, in English.’ This goes for smaller, often family-owned business sectors too, especially in tourism and hospitality, as well as for the multinationals.

So another pillar of the education industry proliferates — adult English language learning — presumably for those late to discover the value of a working knowledge of English, as well as for those who may have known this all along, but somehow never achieved success during their time at school.

Of course, these days, there’s the obvious argument to make: that children everywhere are anyway exposed to the English Language, be it through film, TV and YouTube as well as pop music and social media. At the same time, it’s hard to miss the general furore about negative impacts, particularly of social media, on young people’s lives — even though there are many voices (often those of young people themselves) who champion the positive and the good that social networks can achieve.

You can always find naysayers. But listening to a group of teenagers, all active on social media, I learned from them that control is the key — something Greta appears to understand very well. They reflected on how tools allow you to curate your online self; how you develop skills to do this, learning so much about yourself as you go. They certainly understand the dangers of narcissism and the relentless pressure to conform to impossible idealised ‘norms’, yet they’re eager to present an alternative view. ‘It’s about education,’ they say. ‘The sooner you learn to deal with this, the sooner you can use social media as a life-enhancer. We should be teaching really young children so they’re ready for a different digital world.’

These teens recognise the gift of being able to shape your story, find your tribe, but also to reach out, expand your horizons and discover new experiences. A network enables you to be both at the heart of something and also reminds you that you’re just a part. It encourages you to face and embrace differences. In a connected world, we should be welcoming rather than banning social media. But this definitely means reprioritising what and how we teach our children. Today, one of the most important tasks for educators is to help children in their care to build globally-applicable, critical skills — curiosity, collaboration, reasoning, resilience and communication. We can all agree what is wrong when children access adult social media sites — hitting the ‘cliff edge’, going from zero experience of the medium to full engagement in an alien world. Conscious of dangers and concerns, we should be on the front foot, creating safe and purposeful places to connect and preparing children for a truly positive, worldwide digital experience.

Our company (Little Bridge), believes that the time to start introducing children to a safe social media experience is around the same time they begin to learn English. These skills are symbiotic. Together they represent a new and purposeful way of engaging and empowering children everywhere. The way we learn English should be driven by a need to communicate. And learning about social media and global citizenship should be the precursor to presenting children with a mobile device. Access to these skills must be democratic too, at least as ubiquitous as connectivity (currently at 55.1% of the world’s population — and growing). They should be available for every child, not just for those with the good fortune to be in the right place or with a carer who understands their value or can afford to pay. Because, just as the English language has been adopted by the Swedes, this is not so much about a second, additional world, but the virtual one that runs parallel to everyday physical existence.

Whatever anyone’s views about her mission, there’s no doubting that Greta Thunberg has mastered these important tools and employs them internationally to great effect. She has created her persona as a climate warrior and has become a global phenomenon. Her message, transmitted via social media, has inspired thousands of other young people across the world. And she talks to her audience in English.

Greta’s voice is loud and clear. Now we should get on and help every child to join the global conversation.

3 ways to help your child with their language learning

Language learning is strange. There are not many subjects (are there any others?) where an

It takes a virus to inspire us.

Part 1: Friendship COVID-19 has reminded us all that we live in a

Make international friends to learn and practise English together

3 ways to help your child with their language learning